In Karavas bakery in Kythira with the famous olive oil rusks we found ourselves on Sunday afternoon that was closed, but Pavlos Koronaios, the youngest of the Koronaios family, who has been keeping the bakery for the last ten years, opened it for us. Pavlos, a smiling, energetic guy and “hipster” – it’s hard to find guys like him living permanently on an island – took us on a tour of the bakery, offered us their delicious rusks and told us the success story of their family business (which is at the same time and his personal story).

“It all started ten years ago when my father decided to turn my grandfather’s old olive mill into a bakery,” he says. “The oil mill closed in 1964 when the big immigration boom took place and hundreds of businesses closed on the island. More than half of the population left for big cities and other countries, such as Australia. In the early 1990s, my father left Athens and went to Kythira. He worked in a bakery, got the knowledge and that’s how need to make something of his own was born. At the beginning of 2000, he applied for the NSRF – then my three siblings and I were studying and living in Athens. We got the grant for 60% of the investment and with that money, we renovated the old olive mill and started production. We opened the largest bakery in Kythira, while the island was not even crowded, and Karavas – where the bakery is located – was off the tourist map. We are currently making 1.5 tons of rusks per day, we are 15 people staff and we are working steadily all year round, in the summer obviously a little more, due to tourists. You can find our risks all over Greece since we cooperate with a large supermarket chain “. 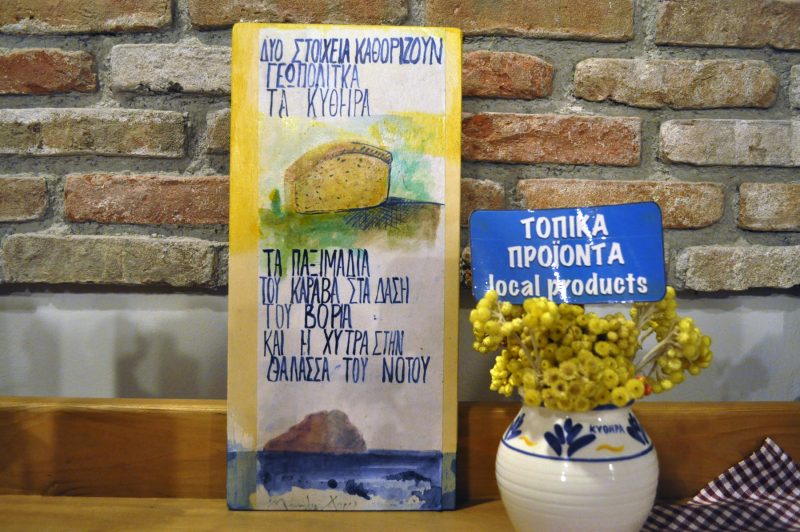 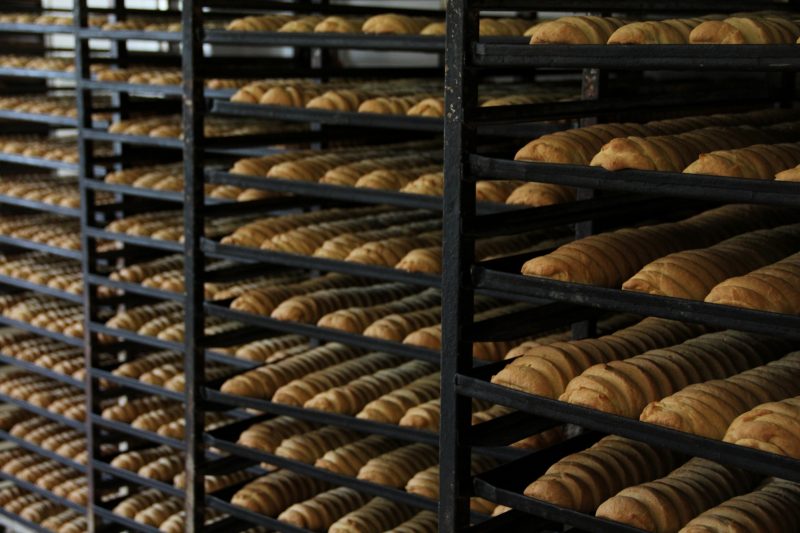 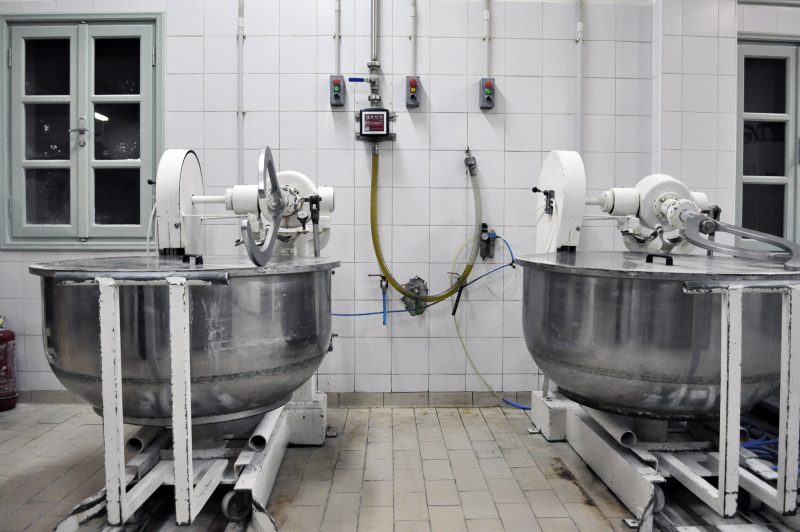 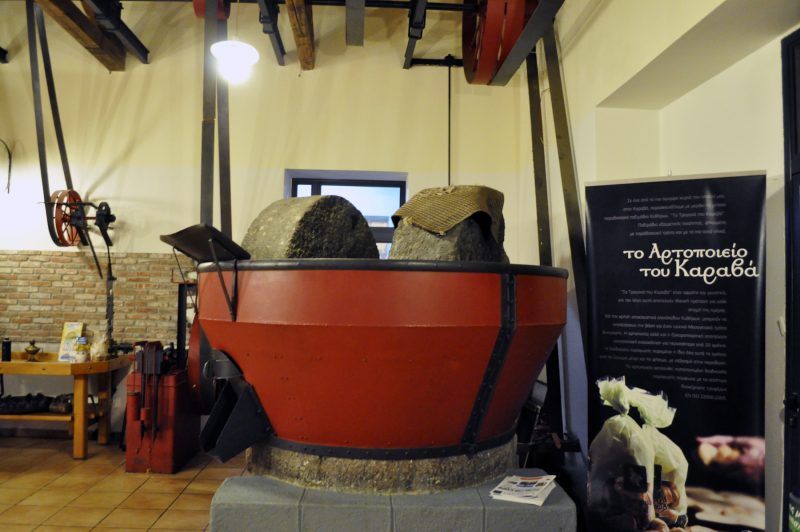 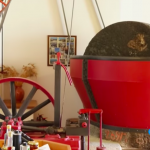 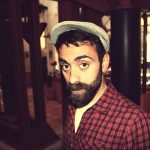 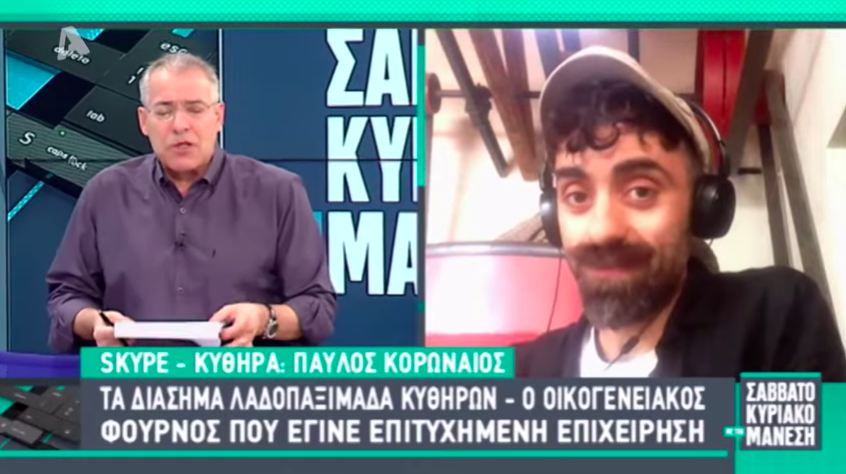 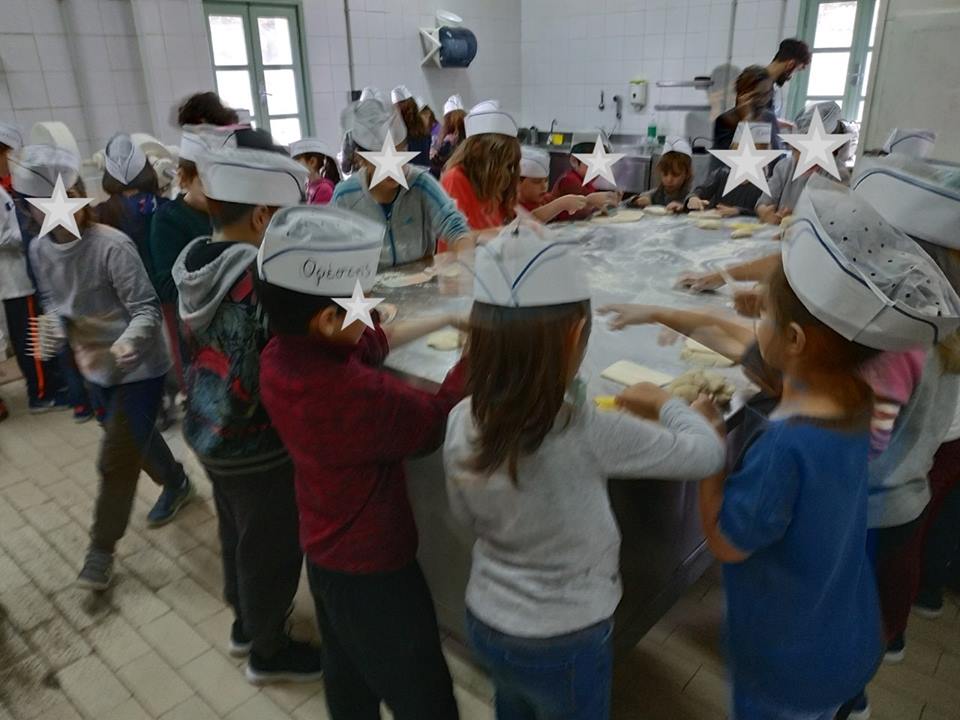 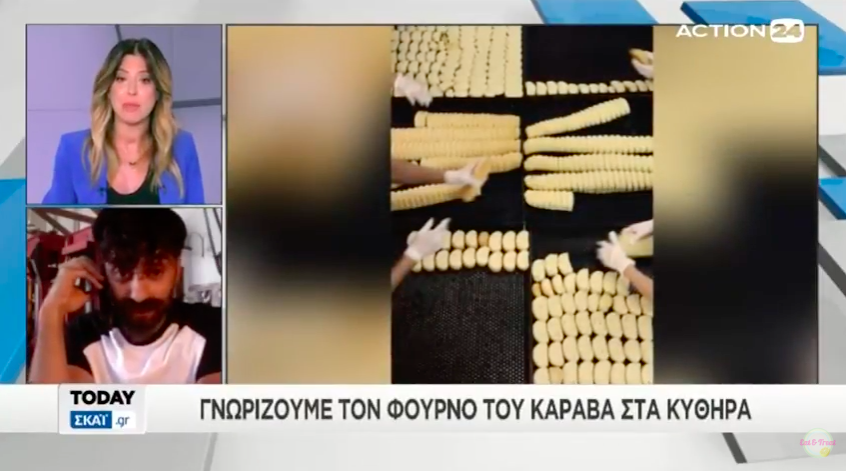 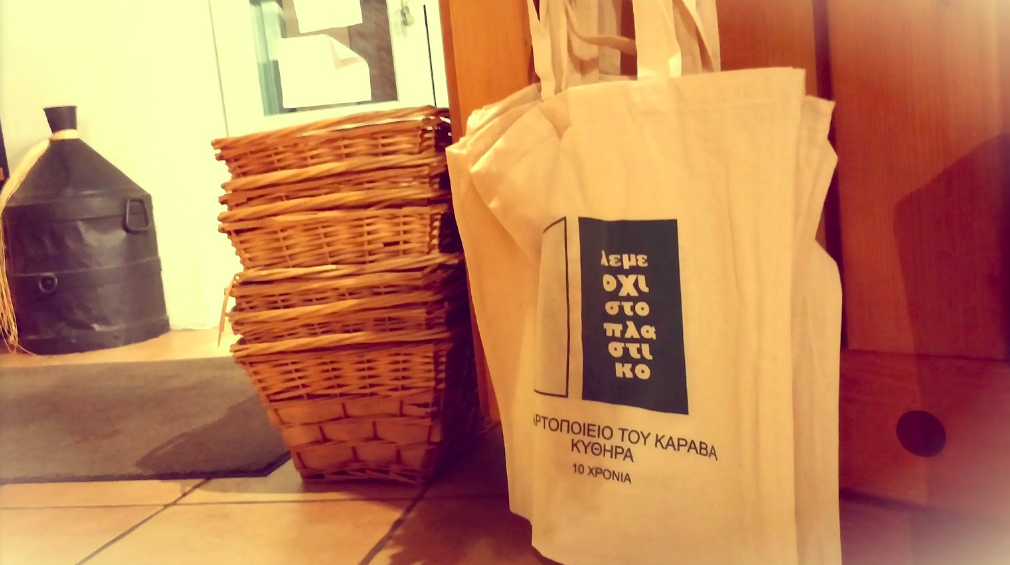 We use cookies to give you the best experience on our website. If you continue to use the page, you will assume that you are happy with it.ΟΚPrivacy Policy